Serie A is a great league. One of those reasons is because of the passion of its fans as well as the beautiful football that is played. However, from a business standpoint, clubs within the league as well as the league itself, need to find a way in which to make more revenue, as it is seemingly clear that they’re falling behind a few of the other leagues in this regard. So, here are three ways in which the Serie A as well as clubs within it can make more revenue.

1. Promote the League in Different Countries Around the World

Over recent summers, it seems as though the Serie A is beginning to promote their clubs around the world in Countries such as the United States, China, India, Qatar and a couple others. However, if Serie A and the clubs within it want to promote the league in more countries, they need to do it in ones that they either haven’t hosted preseason matches in or where they haven’t had matches  in a while. I’ve previously written a blog post on three countries where I think Serie A clubs  should have  preseason matches. I do believe that promoting Italian soccer within these countries will assist the Serie A in making more revenue. For example, if there were Serie A preseason matches in Argentina, it could lead to new fans of the league within the country. Also, it could become so popular to watch, that it would lead to more deals within Argentina  between the Serie A and cable TV stations in the country. This would bring in more revenue for the league and each club within the league would get a share of the money. This would also allow clubs within the league to spend more on buying players as well as training facilities, marketing, etc.

According to football-italia.net, there has been recent changes to Italian laws. So, more investment via private entities is allowed to go into stadiums. This is huge! This could be massive because now clubs in Italy will make more revenue for themselves when building/renovating stadiums. The reason for this is because owners of clubs in Italy will be allowed to invest more in building stadiums, therefore, there would be more money going in their pockets, leading to more revenue being earned for the club. Also, having a new/recently updated stadiums could possibly increase Serie A’s average attendance. According to statista.com, the average attendance at Serie A stadiums last season was 25, 237 people. Which, was the fourth highest average attendance per game among all soccer league in the worlds. Unfortunately, the Bundesliga, the Premier League, and La Liga beat the Italian league in this regard. However, newer stadiums may convince more fans to attend matches, which would bring in additional revenue to Serie A clubs. 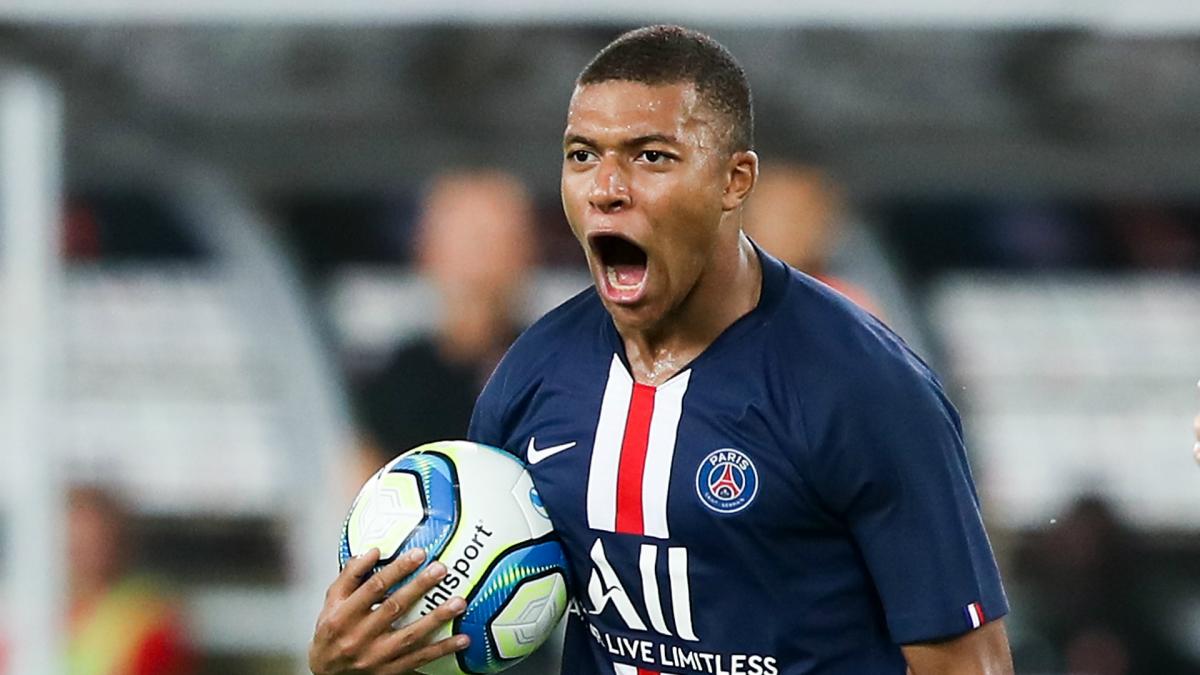 I understand that a lot of big name stars are not affordable  for most clubs within Serie A. However, once there is more money from television deals and newer stadiums, more clubs within the league will be able to afford more well-known stars. I’m not saying Serie A clubs need to attempt to buy someone like Mbappe, but there’s other stars that could be attracted to the league that are more affordable. For example, someone such as James Rodriguez, who was almost bought by Napoli last summer, is affordable for many clubs within the league. There’s a good chance he wouldn’t cost 100 million Euros in the transfer market, so, if certain clubs are willing to pay significantly less, he could boost the revenue for the club that buys him as well as possibly elevate the team to new heights. Look, I’m not saying he’s at Messi or Ronaldo’s level, but he’s an affordable soccer star that would bring in revenue for many Serie A clubs. Just his name on a club’s merchandise alone, would be beneficial for their balance sheet.

Thanks for reading this blogpost! This was my first crack at the business side of things relevant to Serie A. Feedback would be much appreciated! Also, be sure to follow me on Instagram @calciofanblogs and on Twitter @calciofanblogs1. Be sure to like and follow my page on Facebook called Calcio Fan Blogs, as well to connect with my LinkedIn, which is Joseph Porco.