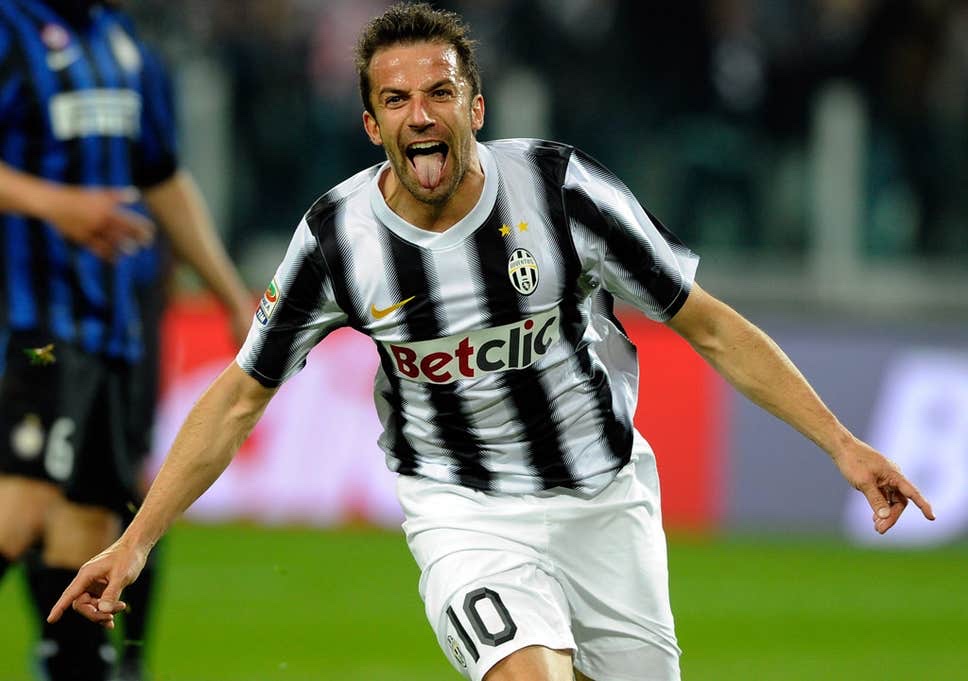 I’ve made it no secret on my blog website, that I’m a bianconero. Indeed, I’ve been a Juventus fan since 2006. It has come with many moments of heartbreak and joy, however, I wouldn’t change it for anything. So, here’s why I became a Juventus fan as well as when I started liking calcio.

THE ORIGINS OF MY SERIE A FANDOM

Basically, ever since I was born, I’ve been a Serie A fan. Growing up, I was born into a family that really liked the Toronto Maple Leafs and of course, calcio. However, it wasn’t until 2006 that I started to become a Juve fan. I remember that when I was growing up, I would wake up early to watch the first Serie A matches of the day on Saturdays and Sundays. This even happens now. I remember, I’d try to watch as many matches as possible. For me, it was something I fell in love with early on. Occasionally, I would watch an English Premier League match, however, it never compared to watching the Serie A, in my opinion. Indeed, I’ve watched Serie A when the likes of Maldini, Del Piero, Totti, Inzaghi, and Figo were in the league to now when Lukaku, Cristiano Ronaldo, and Insigne are playing in Italy. It’s been a lifelong passion for me and I will keep it that way.

HOW I BECAME A JUVE FAN

Growing up, members of my family were usually either Lazio or Napoli fans. That has to do with the fact that on my mom’s side my nonni (grandparents) came from the province of Frosinone, which is in the province of Lazio. Also, on my dad’s side, my Nonna (grandmother), came from a small town in the region of Campania. My Nonno (grandfather) on my dad’s side, came from a small town in the province of Cosenza in the region of Calabria. So, it’s understandable why many of my relatives root for Napoli and Lazio.

Until a certain moment in 2006, I didn’t have a specific club I was rooting for. However, in February of 2006, I remember watching a huge match between Juve and Inter, which was big for both clubs, as, at that time it would possibly decide the Scudetto winner that season. It was tied 1-1 and my favourite player of all-time, Del Piero, was taking a freekick that was pretty late in the game. Of course, he scored it with ease and Juve ended winning that game 2-1. However, that very moment is when I became a Juve fan.

For the record, I’ve always admired Del Piero as a kid, even before I became a Juve fan. He’s my favourite football player of all-time. But, for some reason that one moment of his is when I became a Juve fan. Ever since then, I’ve become a huge bianconero. However, there is one thing I’d like to see Juve do one day and that’s winning the Champions League. As much as I’ve witnessed some incredible moments as a Juve fan, that would be beyond incredible. I hope it happens in the near future.

2 thoughts on “How I Became a Juve Fan”